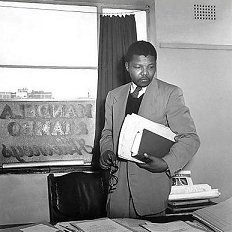 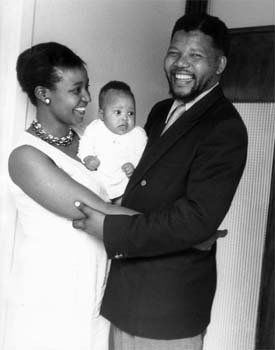 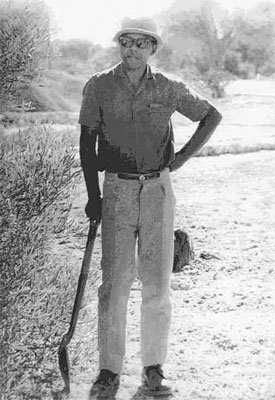 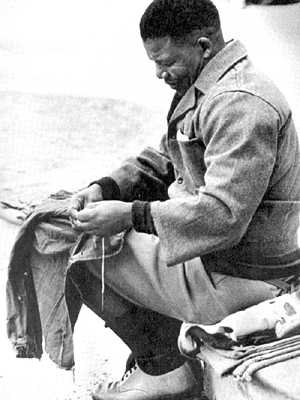 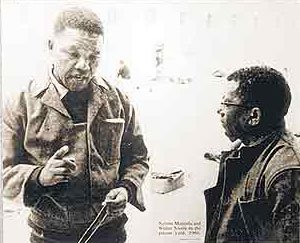 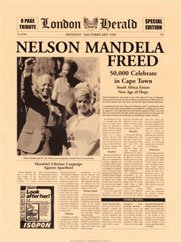 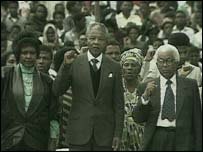 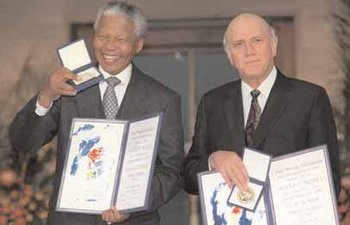 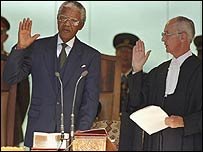 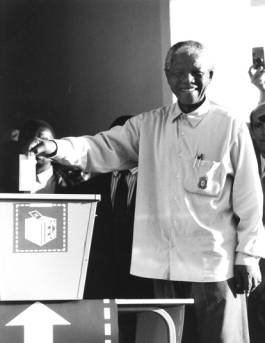 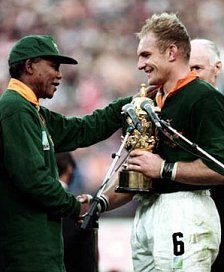 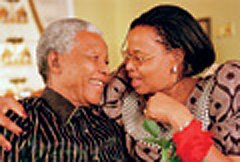 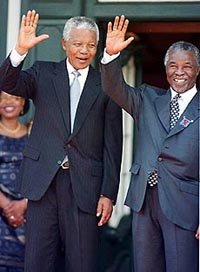 Mugabe’s gravitas in talks about talks!!!! 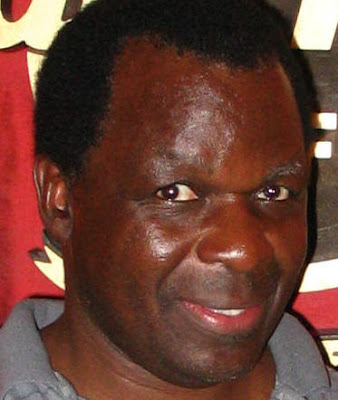 LINK!!!!!!
Notwithstanding the current spate of talks about talks, a very clear picture is emerging about Robert Mugabe’s game plan in the Zimbabwean crisis. It paints a bleak prospect for any hopes for the successful outcome of the so-called talks brokered by South Africa’s President Thabo Mbeki.

However, Mugabe’s game plan should not surprise anyone because we have known all along that Mugabe and ZANUPF are now practicing the politics of survival. This means they will do whatever it takes to hold on to political power because it is their saving grace.

Mugabe and ZANUPF are very clear about what will happen to them once they relinquish power. They had been pinning on the hopes there might be a general amnesty for them once an agreement among all the stakeholders had been reached on the process towards free and fair elections, democracy and the rule of law. But they know that their crimes against humanity in Zimbabwe have reached a level where they cannot realistically expect a blanket amnesty as happened in the 1979 talks that led to free elections in Zimbabwe.

According to insiders in ZANUPF Mugabe’s plans are a result of the economic, not political, pressure on him and ZANUPF. The economy, spearheaded by a galloping inflation, currently at about 4,000 percent but projected to reach 6,000 percent by the end of the year, has emerged the real and formidable challenge to Mugabe’s rule.

Mugabe’s supporters, most of whom have benefited from the politics of patronage in the looting of the state assets, now find themselves in a situation where their newly -acquired farms and businesses are reeling unprofitably under the deteriorating economic conditions. Some of these looted businesses are in various stages of atrophy as they are increasingly very expensive to operate. Decrepit farms and companies that are operating at a declining capacity are now a common characteristic of the Zimbabwean economy.

The surrealistic and postcard picture of Harare’s imposing skyline is a cruel hoax to a country that is experiencing a dismal economic meltdown.

The Zimbabwean economy, which has experienced negative growth rates for the last eight years, has now shrunk by an estimated 40 percent. The country’s economic performance was ranked dead last in Africa while the rest of the continent recorded modest economic growth rates. Even in Somalia, a country that has been without an effective government for over 15 years the Somali Shilling is a lot stronger than the Zimbabwe Dollar.

It is against the background of an economy in tatters that Mugabe is now feeling the real pressure to reform. The majority of his own cronies find they cannot sustain themselves indefinitely. They see the writing on the wall that points to what has been projected as an economic collapse in six months. Whether it is farms or businesses they seized Mugabe’s cronies find that their loot is not turning into a profitable investment they had once salivated over, but an expensive and rotting liability.

The attempted coup, whose real motives are shrouded in mystery, could have been a wakeup call for Mugabe that there is a growing dissatisfaction with the way things are going among his own supporters. The military, the police and thugs who have done most of the dirty work sustaining Mugabe in power have been handed the short end of the stick. They find themselves suffering more while a few very privileged officials in Mugabe’s kingdom continue to reap the rewards of Mugabe’s patronage.

Mugabe’s game plan involves minor reforms which he hopes to sell to the international community. He knows he is now under the spotlight as the root cause of everything that has gone wrong in Zimbabwe. Even many of his supporters now blame him.

The argument that the problems in Zimbabwe are a result of sanctions from the west is no longer sustainable, if ever it was. Neither is the argument that Mugabe, as the father of the Zimbabwean struggle for independence 27 years ago, must be rewarded with an indefinite term in office a believable proposition. It is akin to the old Calvinist argument that was used to justify apartheid in South Africa, namely that the whites were anointed by God to rule over the blacks.

Mugabe now recognizes that the minor reforms in his game plan must of necessity include his stepping down from office. If he could, Mugabe would clone himself and replace himself with himself. The next best thing now is to look for someone among his hero worshippers who will closely resemble him in thought, word and deed. Mugabe needs someone who will not only protect him from prosecution for his crimes against humanity but someone who will maintain the ZANUPF rule indefinitely.

His strategy, therefore, involves, first and foremost, creating conditions that will favor ZANUPF victory in any elections. This includes the usual ballot rigging; creation of new constituencies to increase the size of parliament and the ongoing exclusion of Zimbabweans in Diaspora, estimated to number more than four million; ongoing intimidation and threats against opposition supporters.

Within this environment Mugabe plans to run in next year’s elections. The year 2008 will then become a crucial year involving Mugabe stepping down within a year after his re-election and appointing his successor. Should he die or be incapacitated the ZANUPF controlled parliament will choose his successor. In the event of a successor chosen by parliament Mugabe could not care less about his successor. He will either be dead or incapacitated. Zimbabweans are unlikely to drag an incapacitated former president to courts.

It will be up to Mugabe’s successor to try to convince the world that Mugabe, the cause of all the problems in Zimbabwe, is gone. Mugabe’s successor may even make token gestures by inviting handpicked opposition members into junior ministerial posts in a ZANUPF dominated government. Mugabe’s successor will also make a blanket amnesty to all perpetrators of politically motivated crimes and urge the nation to go forward under a new regime.

The international community is unlikely to take more and tougher measures than it is now to bring pressure to bear on Mugabe. Faced with unending problems around the world, the international community will be tempted to give the reformed ZANUPF some breathing space in the hope that future elections will be free and fair, and that most of the hard-line and aging ZANUPF leadership will be dead and buried.

But this will not bring about new and significant investments and loans to Zimbabwe. The hope from the international community is that the new post-Mugabe regime will be rewarded according to the speed with which it implements free and fair elections, the rule of law, democracy and freedom of the press in Zimbabwe.

Within this political economy framework Mugabe’s behavior, or that of his successor, is likely to be affected or adjudicated by the economic factors, unless the opposition movement brings in a new factor of civil disobedience and mass protest that could also effectively derail Mugabe’s vision of a reformed ZANUPF.

This will bring in a political dimension that is likely to usher in a new post Mugabe regime not dominated by ZANUPF. It happened in Kenya five years ago when the opposition movement teamed up with disgruntled members of the ruling KANU. In the general elections, KANU, which had dominated Kenyan politics since independence, was effectively swept out of office. To this day KANU remains a junior entity in the new Kenyan politics.

The message and choices to Zimbabweans are very clear. Either they play a proactive role through sustained civil disobedience in order to effectively wrestle power from ZANUPF or the post- Mugabe political order will be determined for them by other forces.